Helloooo~ it's been a year since i discovered Eito & started liking them XD. Since a year ago, there are a lot of things happens. Really, the more i discover anything about them, the deeper i fell in love with them:') (((tbh i don't even remember my Arashiversary looll))) 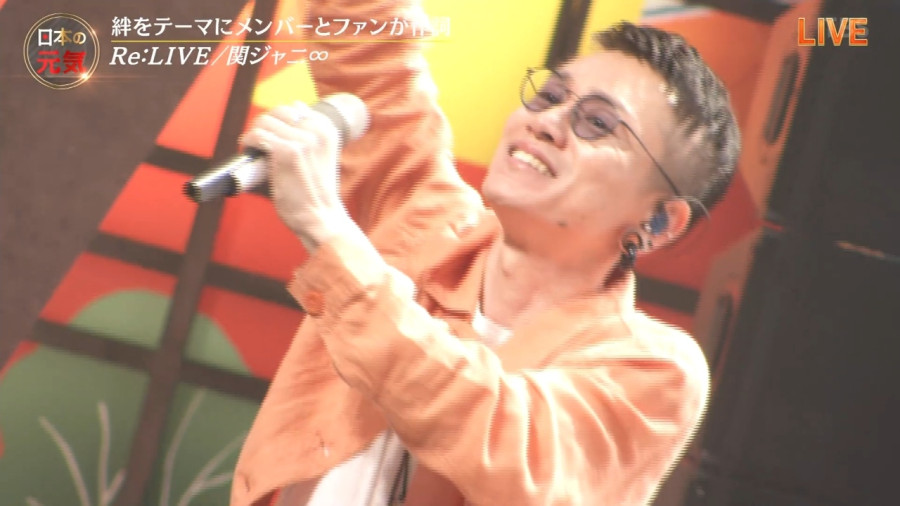 It's been a year since their Maemuki Scream & Re:LIVE performance in Ongaku No Hi (and yes, Yasu is cute there that's why i decided to love him XD). The performance that made me decide to jump to this fandom. And i'm glad i'm staying here;") thanks to all kind Eighter who help me know them more🧡💚💙💜🖤

Eito also helped me to accept Arashi's hiatus sincerely. So really, it's thanks to them🥺 And to celebrate this, i got my Hitori ni Shinaiyo with YamaDa XD 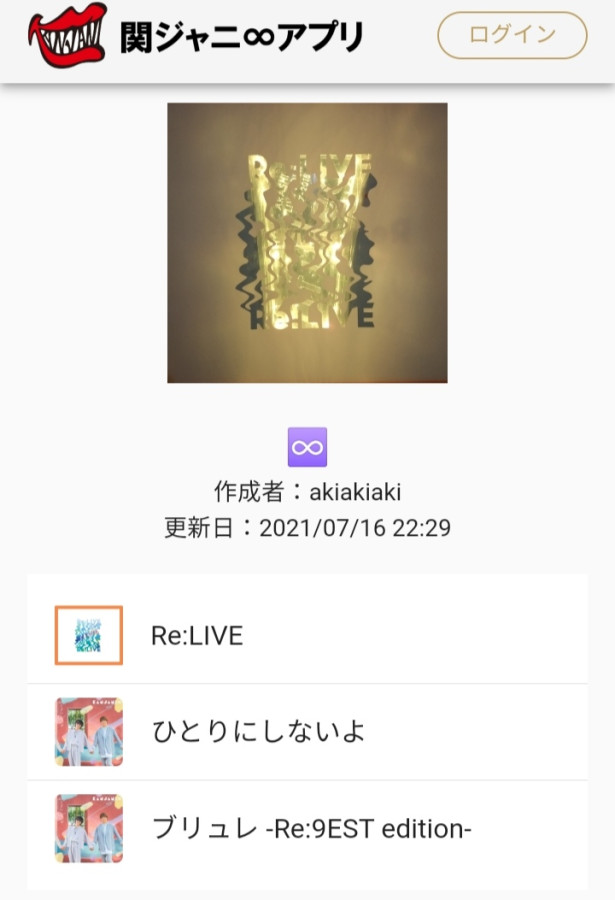 My playlist is not alone anymore XD

I hope i can collect more Eito's discography😆 they said they're working on an album right now, so i'm really excited www

Hi,
it's 23.06 pm when i start writing this
I don't know why
Just suddenly want to write lol The past 4.5 months was great. It's amazing to think that i can live this far. Of course, Arashi's hiatus hits me harder than i thought before. Unfortunately i still can't listen to some of their song, including their latest song, The Music Never Ends, yet. It's too painful:') but i hope someday i can enjoy that song again. That song is an amazing masterpiece and i love it. But of course, i can't have any single day without humming to at least one of their songs. Wait, am i normal?😂 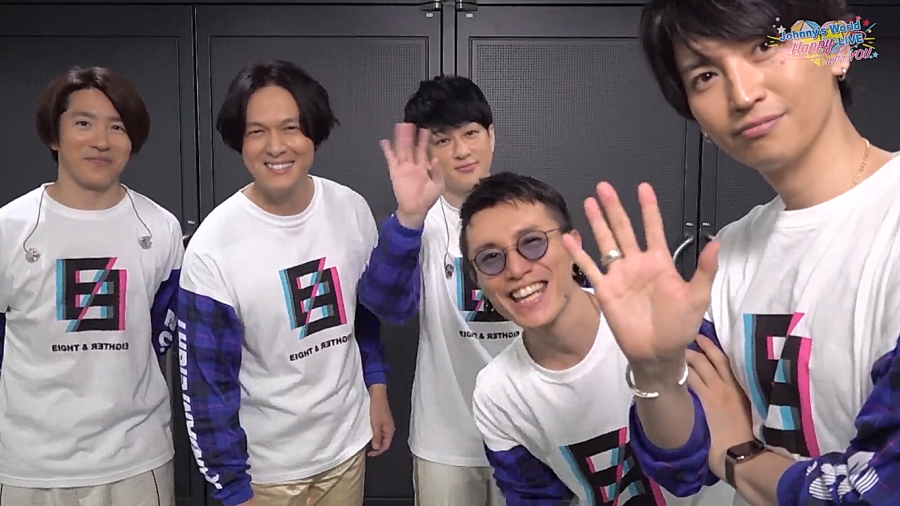 In other side, Eito is starting their own journey again. They opened an Insta account on January 1. Yappari Tacchon is in charge to manage it ww. They post many fun & kakkoi stuffs which makes me fell in love deeper XD. After Arashi hiatus, i listen to their songs more, and Juke Box album is now in my top list. Beast is great but the PV is "haram" dude😂 ah, talking about them, few days ago Subaru announced his marriage! Congrats, Shibuyan. Please enjoy your marriage happily, ne. You deserve it🥺 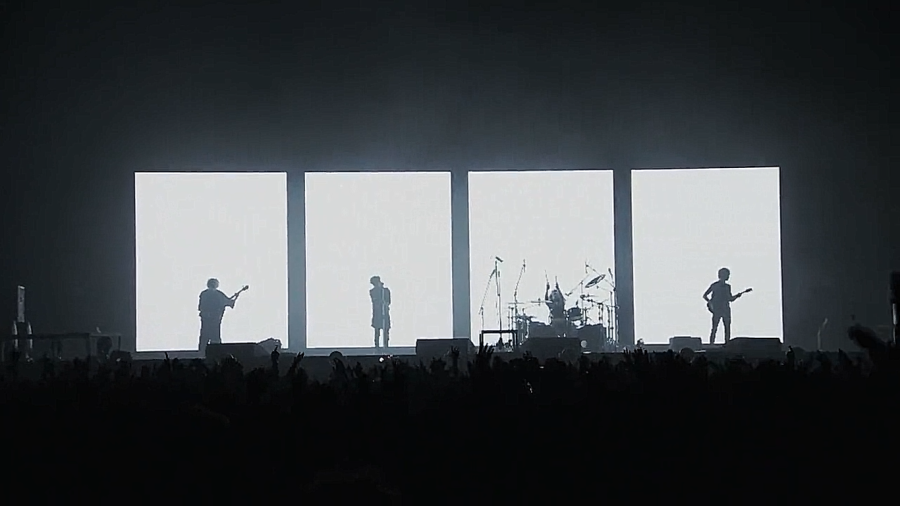 Ah, this too, can't be skipped. ONE OK ROCK FINALLY RELEASED "RENEGADES", the ost for Rurouni Kenshin: The Final. Ah, it's a very powerful song with many beautiful messages in it. The MV itself, also dragging many important issues which happening right now, such as global warming, racial issues, gender inequality, etc. They want to empower the youth to put more concern on those issues. Ah, they also announced that they already left Amuse since 1 April. They started their own Jimusho right now named 10969 Inc., and as expected, Taka is in charge to be the spokesperson😂 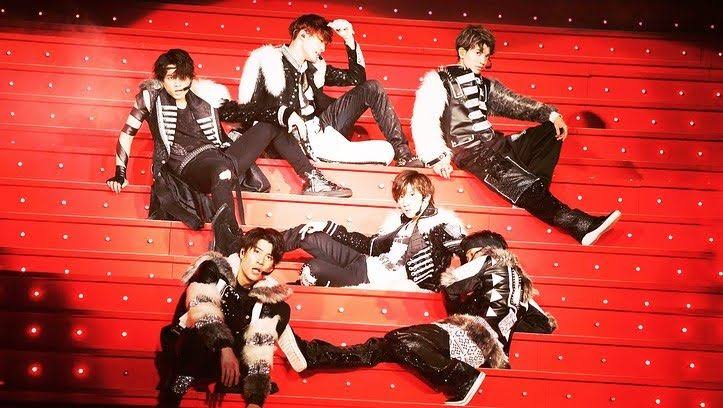 Next, this months is SixTONES's months yaaaayy!💎 It's their 6th Anniversary and they really put much efforts on celebrating it. They opened a limited time twitter account for just 1 months. They also dropped MANY things. Special celebration vid, funny tricks like Arashi did in their TikTok before, tons of Sutotube, instalive, UYAMUYA & STRAWBERRY BREAKFAST MV!!!, and many more!!!!!! They really takeover fans' works. Let's wait until they start to write their own fanfictions😂 Ah, i hope May stays forever lol😂 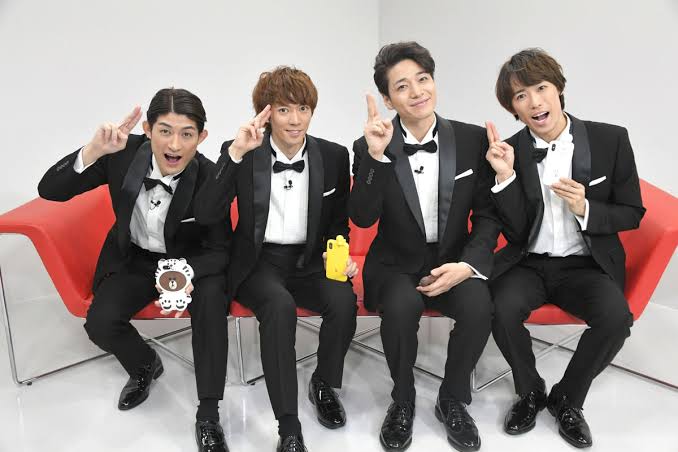 Oh, and with all those chaos, guess who suddenly curious with a group and finally started to stan them to? Yeah, me🙂 it's been half a month since i started liking 4U, another Johnny's group😂 this agency totally won't let me go away hahaha. My oshi here is Yudai Tatsumi. They are unique, and have an amazing personality. On their anniversary last 1st April, they announced that they're going to have an MV debut! I'm totally excited! What song will it be? Ah, i'm curious!

Ok, uh, i think that's all😂 i'm getting sleepy now www. Yappari, the past 4.5 months was great. I'm looking forward to another great things that will happen next time~

Yo, lately i'm addicted to this drama. It aired every Thursday 8 pm in my timezone on Fuji terebi. The drama started from January 7, and next week is it's last episode.

At first, i wasn't really interested in catching up ongoing drama, since i usually choose to be a batch team XD but many of my friends are talking about how amusing this drama is. So on it's 3rd episode, i tried to watch it and turns out i liked it lol, eventhough i didn't really understand because i skipped 2 episodes. So after watching that, i looked for the past 2 episodes and i can say that i hate Motoharu so much. How come he's so trash???? Ugh i feel bad for Mio. He even travel back to the past so he can marry Sayaka in the future, just because that girl asked him out for meals? Gosh. What kind of man is him?

And even he already got what he wanted, he still can't accept Sayaka with all of his heart. He tried to approach Mio instead. Damn bro what exactly do you want???

As the time goes by, Mio is dating Tsuyama. Motoharu can not accept it but there's nothing he can do. Sayaka smells something different from his husband and turns out she hate Mio so much. She thinks Mio is taking her husband away from her. At that time, a florist guy who loves to do skating came and tried to steal Sayaka's heart.

In other side, Motoharu realized that he didn't treat Mio right during their marriage. He wanted to travel back to the real time, but it was impossible. Mio also seems to be happy with Tsuyama who loves her with all of his heart. That makes Motoharu realized that he should release Mio and let her to be happy with Tsuyama. Until this point, he didn't even look at Sayaka at all. Ugh. Why, bb?:")

Sayaka, who becomes mad after thinking that her husband is no longer looking at her, gave Motoharu a divorce letter. Motoharu was so upset. He remembered that Mio also said that he never pay attention on her. That made Motoharu realized that he already hurt those 2 women.

But then, Mio express her feelings to Motoharu and broke up with Tsuyama. Tsuyama who felt really upset and knowing that Mio kissed Motoharu that day, punched Motoharu. Well that's normal. If i were Tsuyama, i'll do the same😭😭😭. But Motoharu said that he can not accept Mio's feelings, and they can't be together. Mio keep asking why and finally Motoharu told the real conditions about the time slip. But Mio didn't gave up. She keep trying to approach Motoharu no matter what.

Well, it was complex, isn't it?😭 The real plot is more confusing. I only write the relationship side. There are more plots in this drama which also interesting to be talk about. Uh—maybe later haha. Also, next week is the last episode. In the 10th episode, it's known that they can travel back because there will be an eclipse(?) which can bring them back if Motoharu put a coin in the "gate". Well ep 10 was confusing, actually. Leaving so many questions & too much surprise there. I wonder what Mio's mom gave her when she talked to her, where did Mio got that car, why Motoharu suddenly said he wanted to go home with Mio, and many more. Well, let's see what we'll get next week. I hope it won't be dissapointing🥺

THE LAST EPISODE WAS PERFECT! I really love how the team built all the emotions there😭 it turns out that both Motoharu and Mio are completing each other. They are one as a family:') Moto finally found his reason why he loved Mio and decided to marry her back then after he met Namase-san (gomen i always forget his chara's name here huhu). Even at first he's just running away from everything, he finally can fix it all, and even said what he cannot said to Sayaka before: to pray for her happiness.
The fun part was when he met Maru XD. He's just came from the future and out of nowhere, Maru appeared, bringing a bag of sweets for him. At first I thought they're going to build a band & become Kanjani8 lol😂

Overall, this drama doesn't ends with a happy or sad ending, but with a heartwarming ending and that's just make it perfect:') i'm looking forward to another drama like this!

Also, YO GUYS NEED TO LISTEN TO THE OST, KIMI TO MITAI SEKAI, WHICH MEANS THE WORLD I WANT TO SEE WITH YOU, BY KANJANI8. IT IS AN AMAZING SONG, WITH AMAZING POWER OF VOCALS AND BEAUTIFUL MEANING! Also the couplings, Seishun Hard Puncher and Sweet & Bitter is also great! I'm so glad they released it. My new moodbooster ehe

Hope you enjoyed it!:)

Recently, I have an interest to know other Johnny's groups. I am attracted to SixTONES and Kanjani8. For SixTONES, the first time i fell in love with them was when I watched Imitation Rain MV in their official Youtube. My ichiban is Juri. I found him so kakkoii and mabushii*-* also his rap is so cool! Ah, I really love him💙

And for Kanjani8, recently my friend shared some scenes from Chronicle F and those are really fun! Also, they released Re:LIVE 3 days ago. It was a beautiful song and made me cannot deny that I fell in love with them. I think my ichiban is Yasu, since he really stole my attention from the beginning I saw Kanjani8. His performance in "smile" also warmth my heart💙 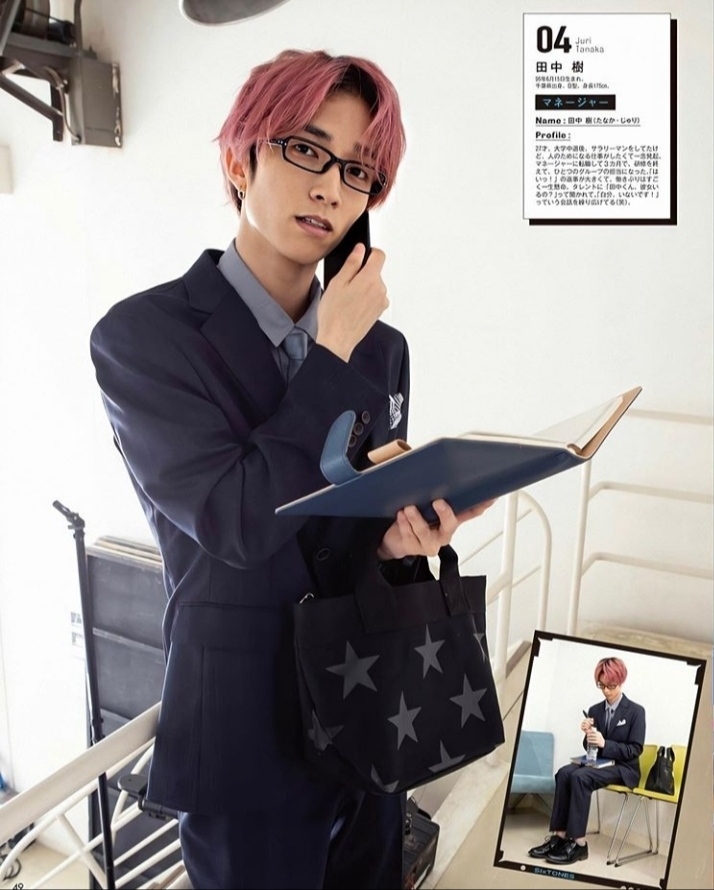 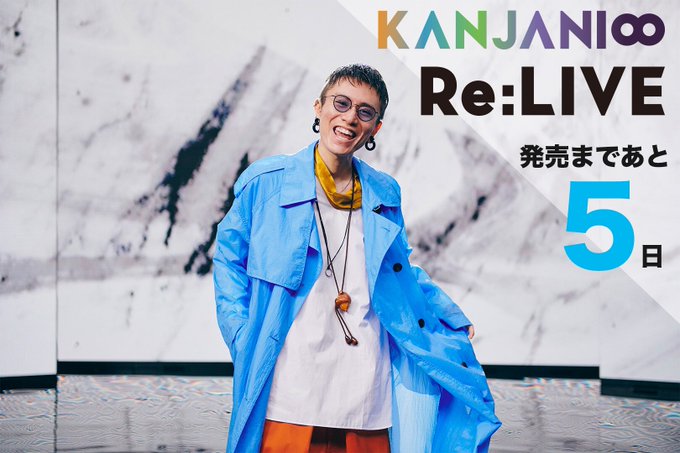